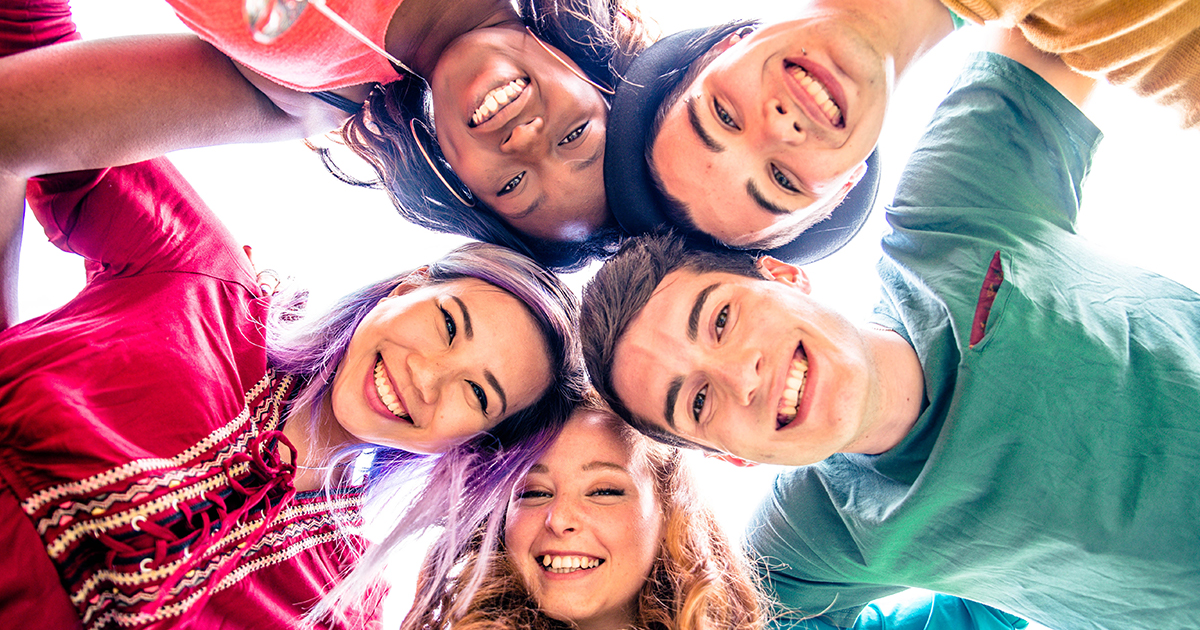 Fifteen-year-old Jack was not looking forward to starting school this year. Residents at the YOC have the privilege of attending class without having to leave campus thanks to an on-grounds school administered by Muncie Community Schools. Jack, however, didn’t want any part of it. He refused to complete his work. On an almost daily basis, he either walked out of class or was asked to leave due to negative and disruptive behavior. Eventually Jack was removed from the classroom altogether and relegated to his cottage where he was to complete his coursework remotely. Jack then lost his technology access for not following computer policies. He was despondent and refused to accept the assistance of the Academic and Life Skill Educators. The first semester seemed to drag on, and things didn’t look like they were going to end favorably for Jack. His GPA was 0.25. 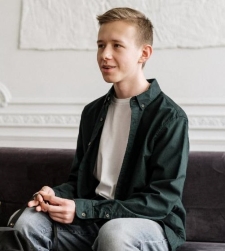 *Client’s name and picture have been changed to protect identity

However, Jack’s treatment team never gave up hope. One Academic and Life Skills Educator was particularly persistent and dedicated to seeing Jack succeed.  Through rapport building and consistent encouragement, Jack started to become more receptive to the assistance of others. As the treatment team helped him to realize the reasons why he needed to prioritize school and to pinpoint why he may be failing, it was if Jack’s whole attitude began to shift. By this time, the first semester was coming to a close. It was too late to improve his first semester grades, but the second semester offered a chance to start fresh.

Jack’s Youth Support Specialist staff along with the Academic and Life Skill Educator’s assistance began to see tremendous progress as they worked with him. So far this semester, Jack has achieved A’s in all five of his courses, a perfect 4.0 GPA. This includes math, a subject for which Jack had previously stated he no clue how to even begin to approach the material. It is evident to everyone that Jack’s attitude has undergone a complete transformation. He has become very humble, willing to take advice, and to learn from others. Jack credits his treatment team, but also his mom who wasn’t going to allow him to get a license or a car without improved grades.  Staff continue to encourage Jack to maintain his effort.  It looks like the new Jack is here to stay.